Maura Jane Farrelly, a scholar of colonial and early-American history, is the author of "Anti-Catholicism in America, 1620-1860" (Cambridge University Press). Her current research project, "Compliments of Hamilton and Sargent: A Story of Mystery and Tragedy and the Closing of the American Frontier," uses the lives of three people in Wyoming at the turn of the 20th century to explore the right to be forgotten.

Daniel Breen is an expert on American law and the history of the early Republic. He teaches courses in American studies and legal studies, including The Legal Boundaries of Public and Private Life; Louis Brandeis: Law, Business and Politics; and Civil Rights and Civil Liberties: Constitutional Debates.

Thomas Doherty's special interest is American film and culture. As a Fulbright scholar, he has lectured in New Zealand, South Korea, Albania, and the Netherlands. His most recent book is  Little Lindy Is Kidnapped: How the Media Covered the Crime of the Century (Columbia University Press,  2019).

Leah Gordon holds a joint PhD in history and education from the University of Pennsylvania. She has particular interests in the history of education, intellectual history, the relationship between social science and social policy, and ideas about race, class and inequality in modern America. Gordon's first book, "From Power to Prejudice: The Rise of Racial Individualism in Midcentury America" (Chicago: University of Chicago Press, 2015), received the 2016 Linda Eisenmann Prize from the History of Education Society. Gordon is currently working on "Imagining Opportunity: Education and Equality in Modern America" (under contract with the University of Chicago Press), a history of the idea that schooling can equalize the social and economic structure. She has received awards and fellowships from the Spencer Foundation, the National Academy of Education, the American Council of Learned Societies and Stanford University's Center for Comparative Studies in Race and Ethnicity.

Jonathan Krasner's research interests include American Jewish history, the history of American Jewish education, and Jewish gender and sexuality studies. His current projects include a volume on Hebrew at Jewish residential summer camps (with Sarah Benor and Sharon Avni), which is forthcoming in 2020, and a history of Jewish day schools in North America.

Neil Swidey is a bestselling author, magazine writer and multimedia journalist.  Now editor-at-large of the Boston Globe Magazine, Swidey has been a National Magazine Award finalist, an Edward R. Murrow Award winner, an Emmy Award Nominee (New England), and an eight-time winner of the Sigma Delta Chi Award from the Society of Professional Journalists. His writing has won many other national awards, and has been featured in "The Best American Science Writing," "The Best American Crime Writing," and "The Best American Political Writing."

Professor Tharaud teaches courses on American literature and culture from the colonial through the contemporary periods. His book, "Apocalyptic Geographies: Religion, Media, and the American Landscape" (Princeton University Press, 2020) explores how 19th-century Americans used the landscape to help understand spiritual life, from the state of their souls to the fate of the globe. His next book project, "Western Salvage: Scarcity and Adaptation in the Modern American West," examines Western literature and art in order to think about how human cultures have adapted to conditions of scarcity (both in terms of material resources like water as well as cultural resources like information), and what lessons that history might offer us for living in an age of climate crisis. 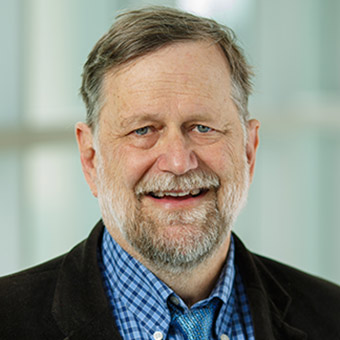 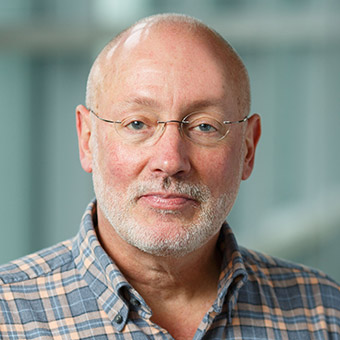 Eileen McNamara
Emerita Professor of the Practice of Journalism
eileenma@brandeis.edu