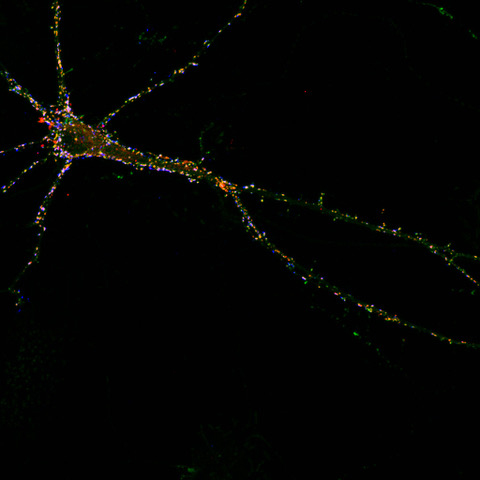 The Turrigiano lab studies the plasticity mechanisms that allow our brains to “tune themselves up” and remain both plastic and stable. Over the last two decades we uncovered a family of “homeostatic” plasticity mechanisms, including Synaptic Scaling, that allow neurons to adjust their excitability to maintain constant firing rates in the face of outside perturbations.

More recently we have been probing the role of homeostatic plasticity in the experience-dependent development of the neocortex. We are specially interested in understanding how homeostatic mechanisms interact with classical forms of synaptic plasticity such as LTP/LTD to allow experience-dependent circuit refinement and learning, and in the role of sleep and other behavioral states in gating these forms of plasticity.