Students of Russian Studies at Brandeis University decided to bring their major (or minor) closer to the public through interviews with professors, alumni and current students who have any kind of connection to the Russophone world.

Relax and listen to this interview with alumnus Dave Benger, a heritage speaker. He spoke about his experience as a heritage speaker taking Russian classes at Brandeis and the impact that has had on his life and his relationship with his family. The interview was originally recorded on February 23rd.

Matthew Kupfer is currently a senior reporter for The San Francisco Standard. Before his current position, he wrote for a number of publications, including Kyiv Post and The Moscow Times. In this interview, he speaks with Addison about his career and how his experience at Brandeis shaped his relationship with the Russian language. 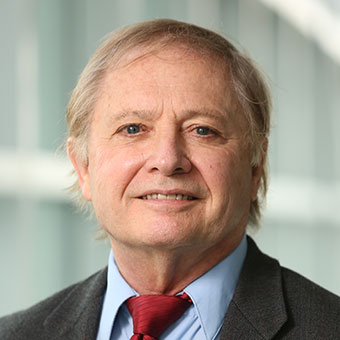 Gregory Freeze is a Victor and Gwendolyn Beinfield Professor of History.

Before attending Brandeis, Jennifer Ginsburg ('14) had never studied Russian. In fact, her only language experience had been with high-school Spanish, but she had been drawn to Brandeis University precisely because of its program in Russian language and culture, which seemed to complement her burgeoning interests in the Cold War and in the politics of the post-Soviet region.

Professor Steven Wilson is an Assistant Professor of Politics at Brandeis University. His areas of expertise are Comparative Politics, Russia and Post-Communist Countries, and Digital Politics.

Professor David Powelstock is the head of Russian Studies department at Brandeis University.