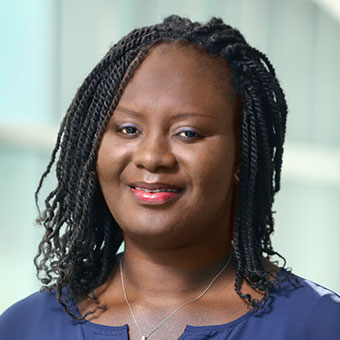 Ann Koloski-Ostrow
The Kevy and Hortense Kaiserman Endowed Chair in the Humanities
Division Head, Humanites, School of Arts and Sciences
781-736-2183 aoko@brandeis.edu Jack, Joseph and Morton Mandel Center for the Humanities, 213

Expertise: The Novel in Russia and Europe of the Nineteenth Century, the Short story in Russia, the Literature of Childhood and Children's Literature